A Whole Day Tour To Delfi

A Whole Day Tour To Delfi

The site of Delphi is about two hours and a half from the center of Athens. The route to Delphi passes through villages and towns. While mounting Parnasus and at the altitude of 900m from the ground, there is the site of Delphi with the famous Mandion of Delpi. Other than that, Delphi had a powerful role between the city-states of that period. Delphi also, has a fantastic museum, which you might want to visit. Afterwards, you can have a lunch in a tradition restaurant of the area and thereafter, we are going to return to Athens. Alternatively, if you want to extend your tour, you can visit saint Luca`s monaster. 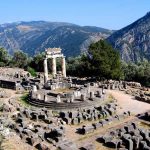 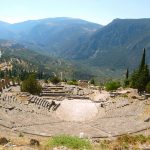 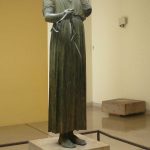 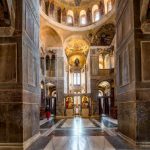 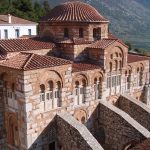